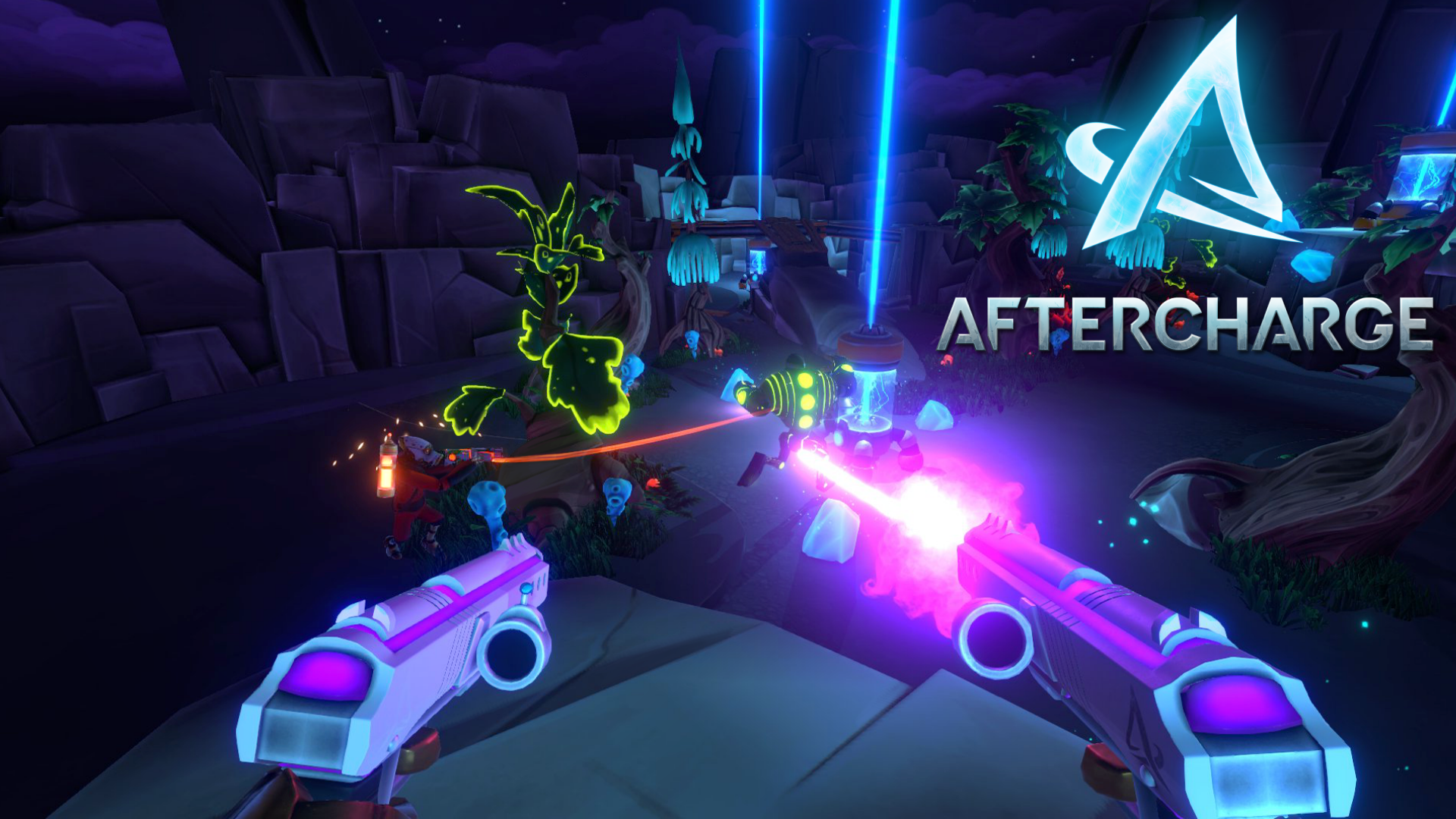 If you’ve been following the website, you would know that we here at Charedegaming.com have been following the enticing game of Aftercharge for several months now, so it was only natural that we sat down with Laurent from Chainsawesome Games to talk about their game. Laurent is the communications manager for Chainsawesome Games. For those that don’t know what this game is about, it’s an asymmetrical first-person shooter game that pits six invisible robots against three invincible guards.For more information, check out our other articles linked here and here. 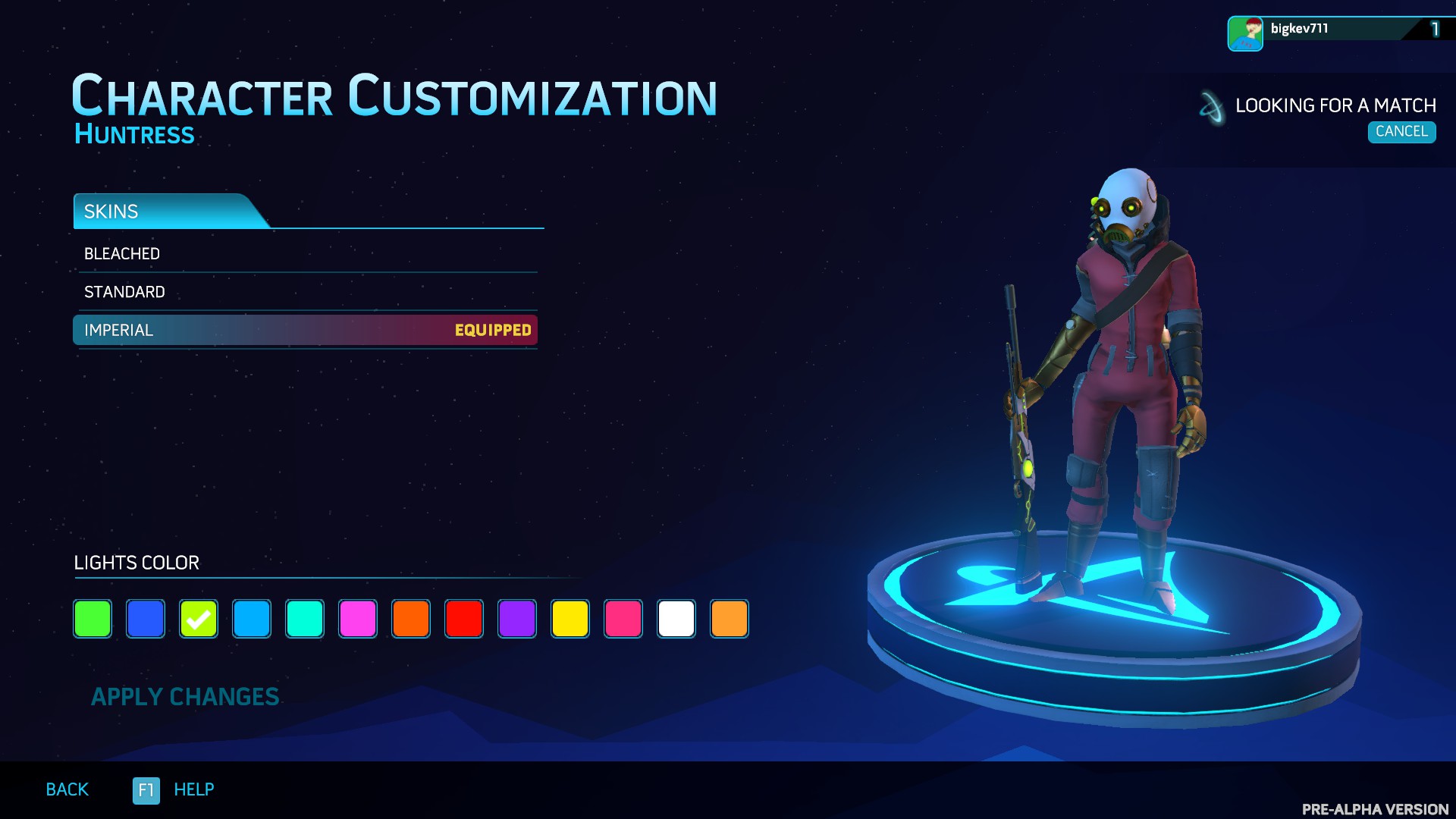 When I sat down with Laurent, I asked him what really set the game apart from others in the field and his response was “It really is objective based. So, one side, the invisible robots, have to destroy what we call ‘extractors’ so that’s their goal. They have a separate goal because the other side has to find and take down the three robots.” With this being said, in order to win, you have to either destroy all the extractors, as the robotic side, or take down the robots, as the guards.

In the interview Laurent also made it clear that they are focusing on allowing as many players to play together as possible, allowing cross platform capabilities on all the platforms it’s coming out on. Aftercharge will be coming out on PC, Switch, and Xbox One with a projected release date of Summer 2018.

When the topic of how to get in touch with the community, and how to find fellow was brought, up Laurent mentioned that you can join their Discord server at discord.gg/aftercharge. It is highly suggested to join their Discord server for their upcoming event on April 14th from noon EDTto midnight EDT. In there, you can actually provide a link, once the game is up, which allows someone to join in on your game without them even being a steam friend. If you want to watch the interview in it’s entirety, we will also provide the link to the YouTube video where I interview Laurent below as well.

I’ll leave you with my reasons why you should have Aftercharge on your radar. First off, at the foundation, it’s a simple enough game to understand: three robots have to destroy six extractors, and three guards have to stop them. Secondly, the community that the developers are growing is an open and very welcoming community with next to zero toxicity to be found, which is rare to find in a competitive game today. Finally, with an average play time of three minutes a round, you can get in several rounds in in a short amount of time which echoes some of the reasons why I believe games Like Fortnite and Rocket League became so well-received compared to some of their competition. 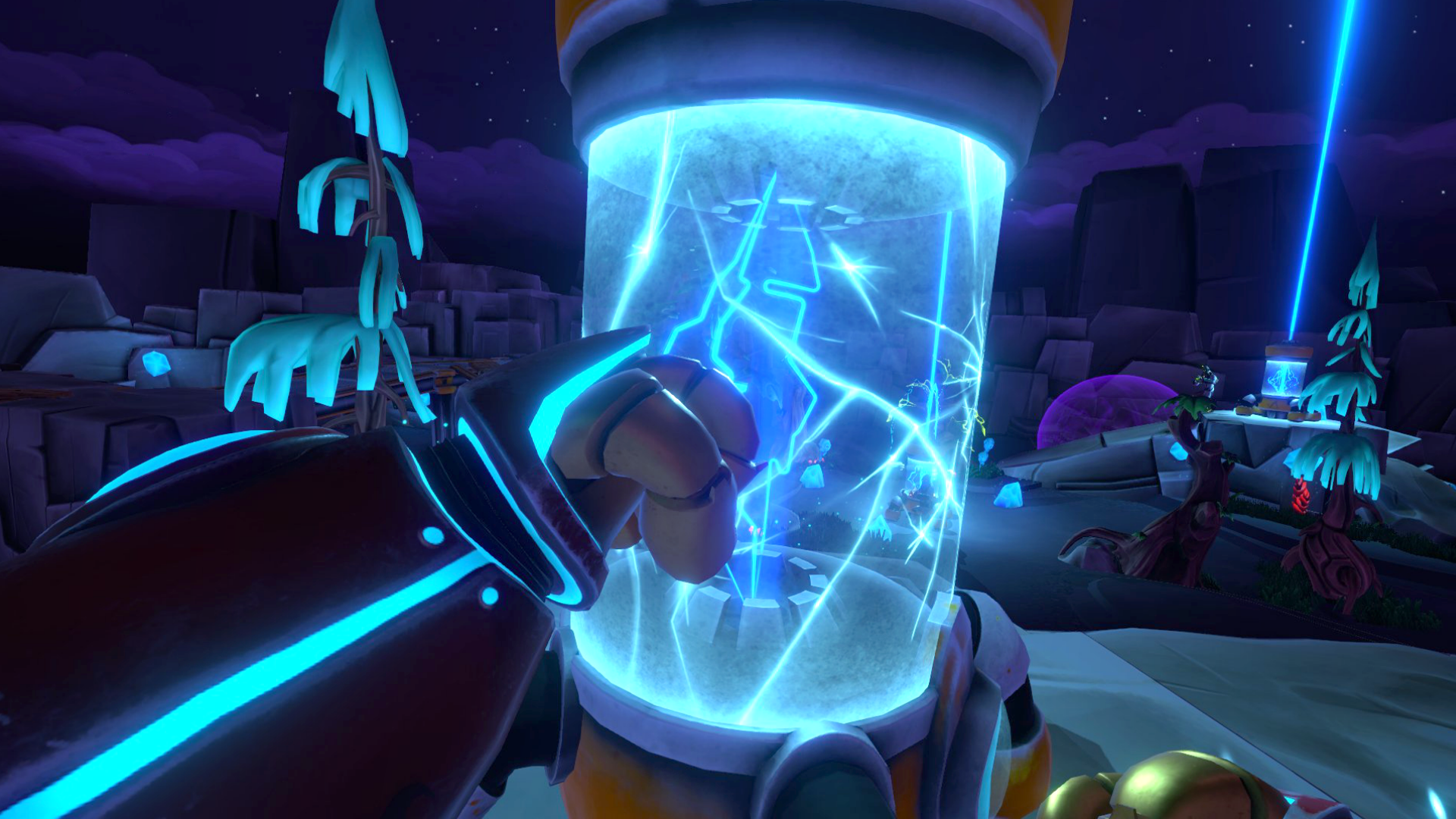 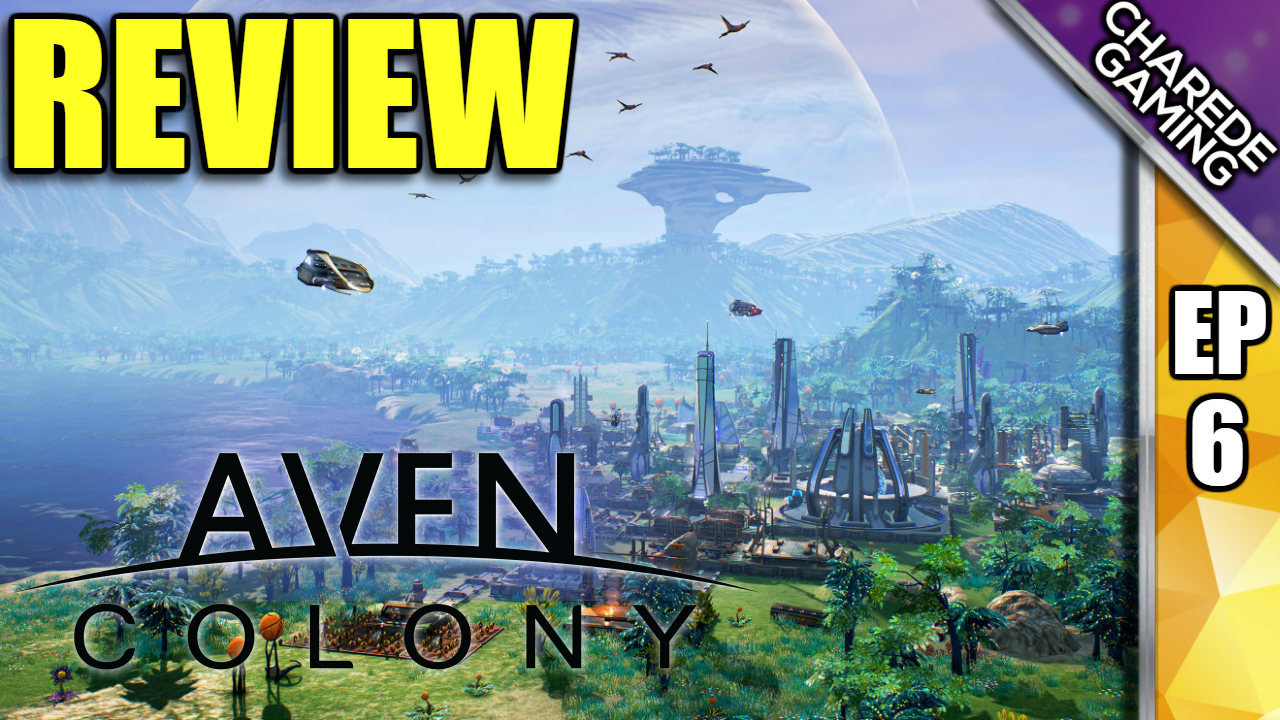 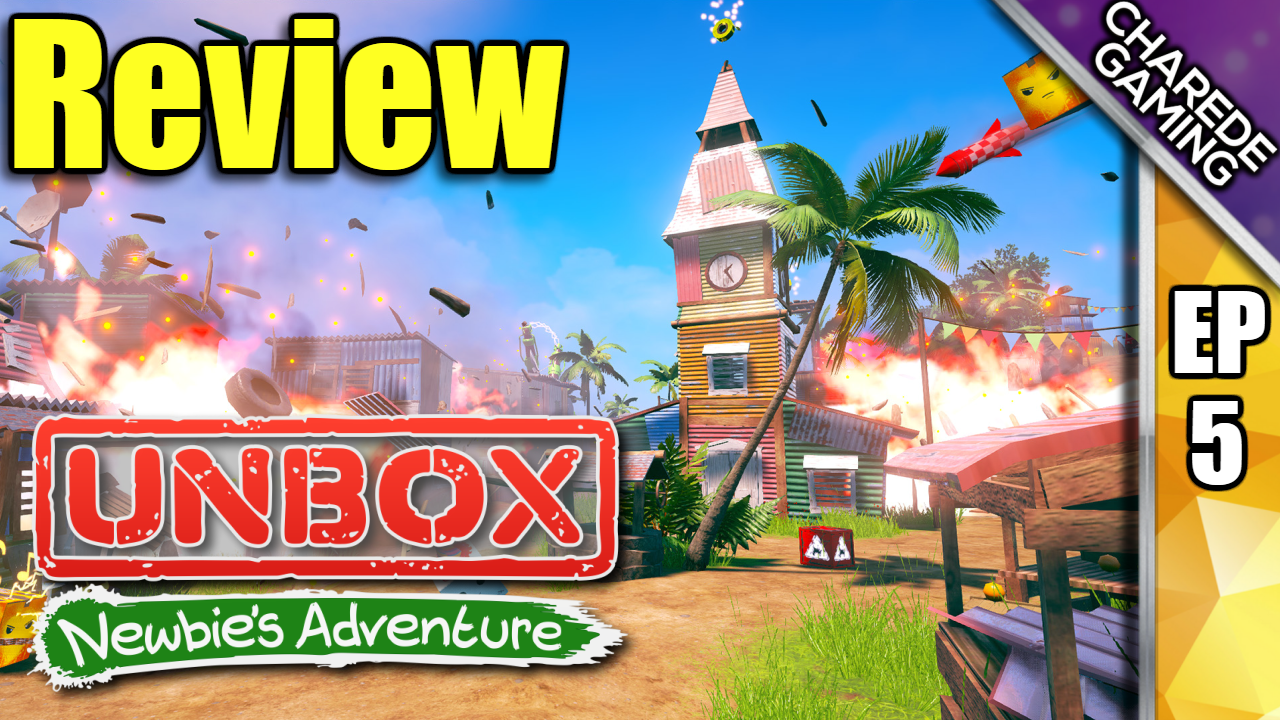 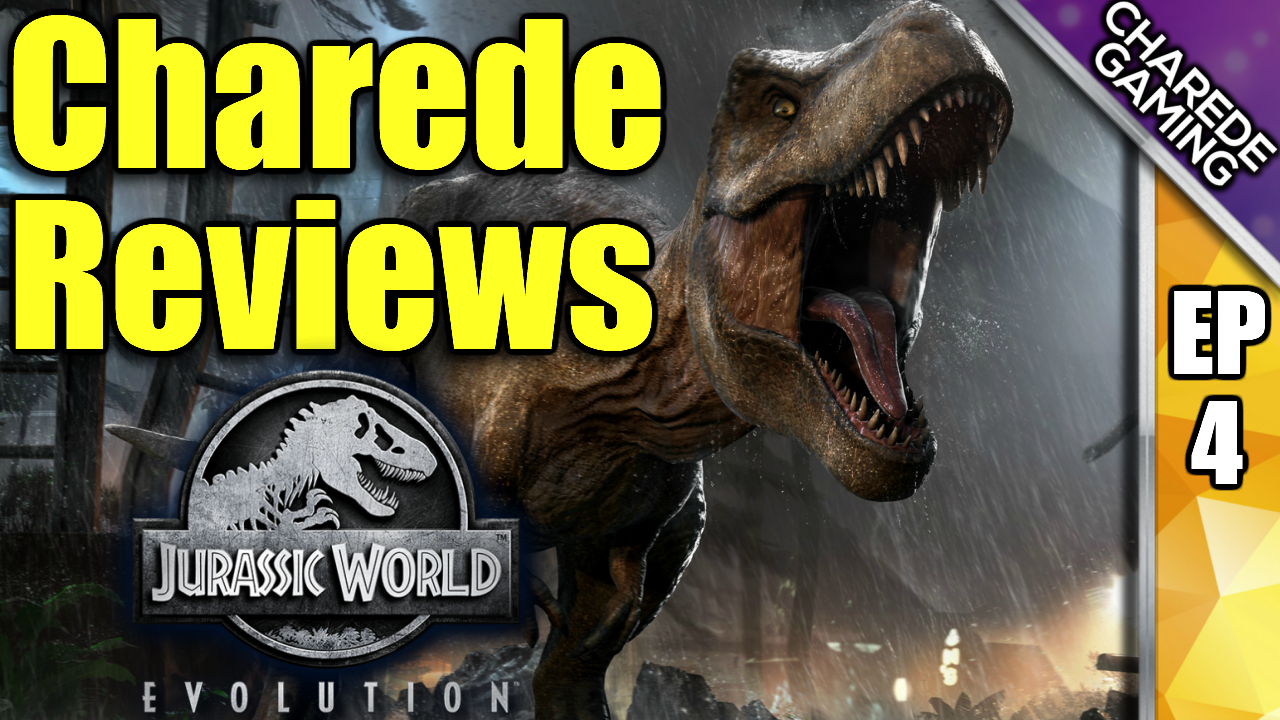 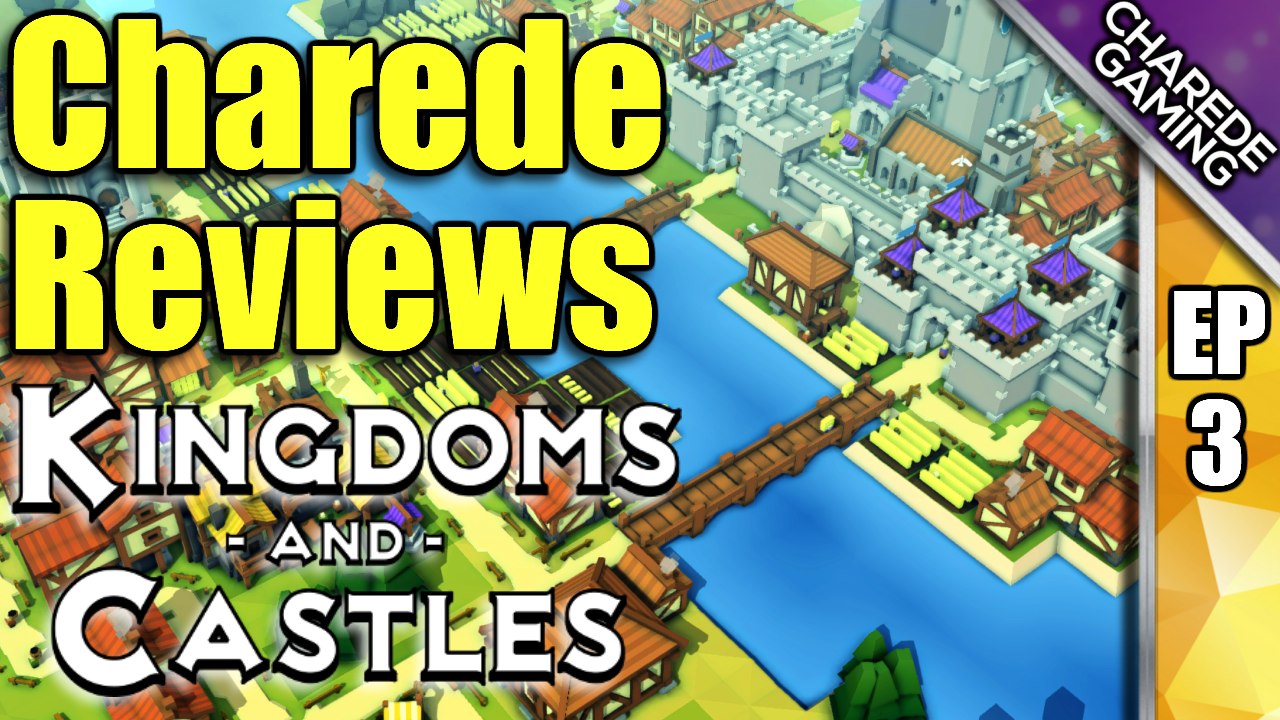 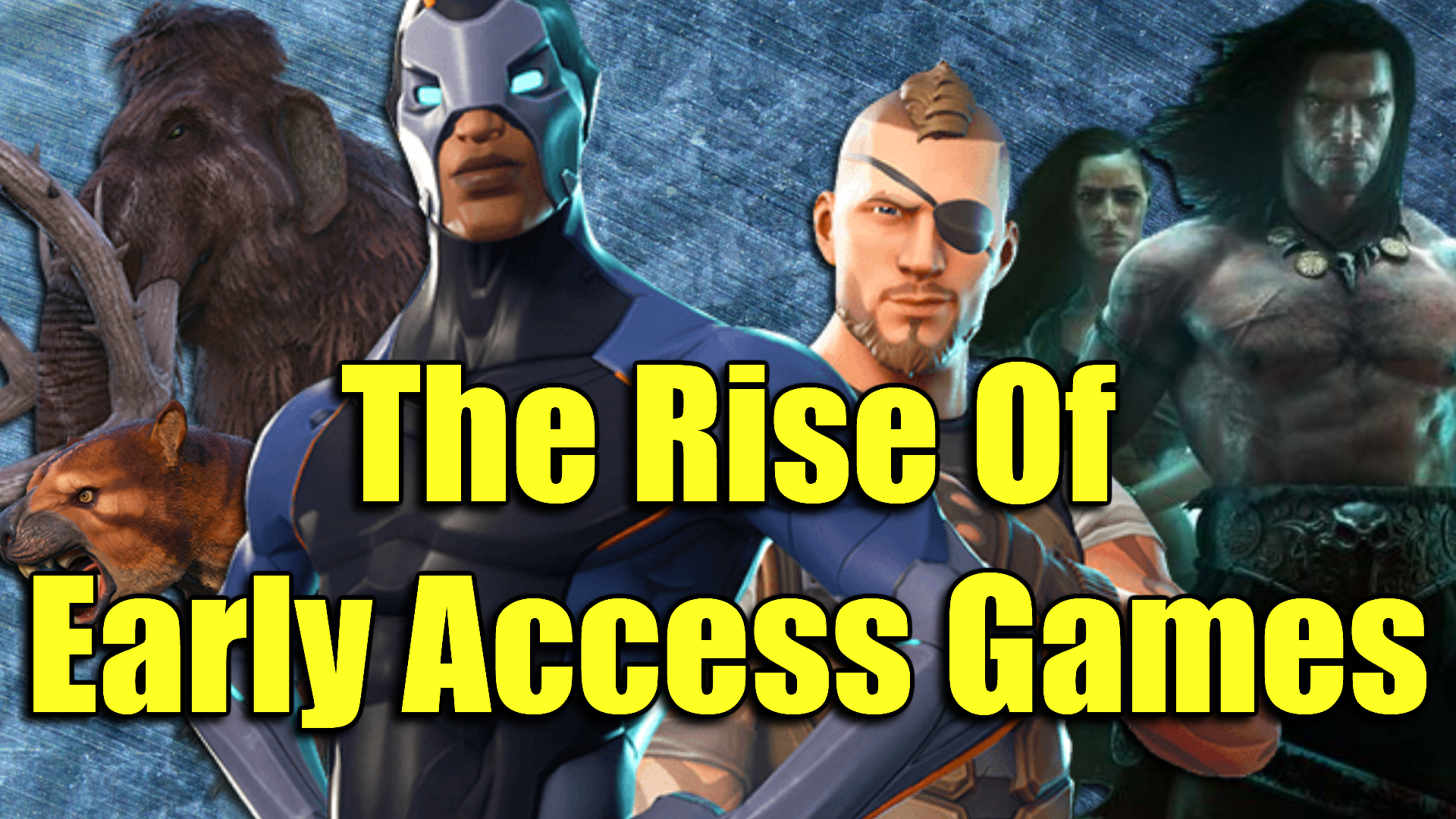 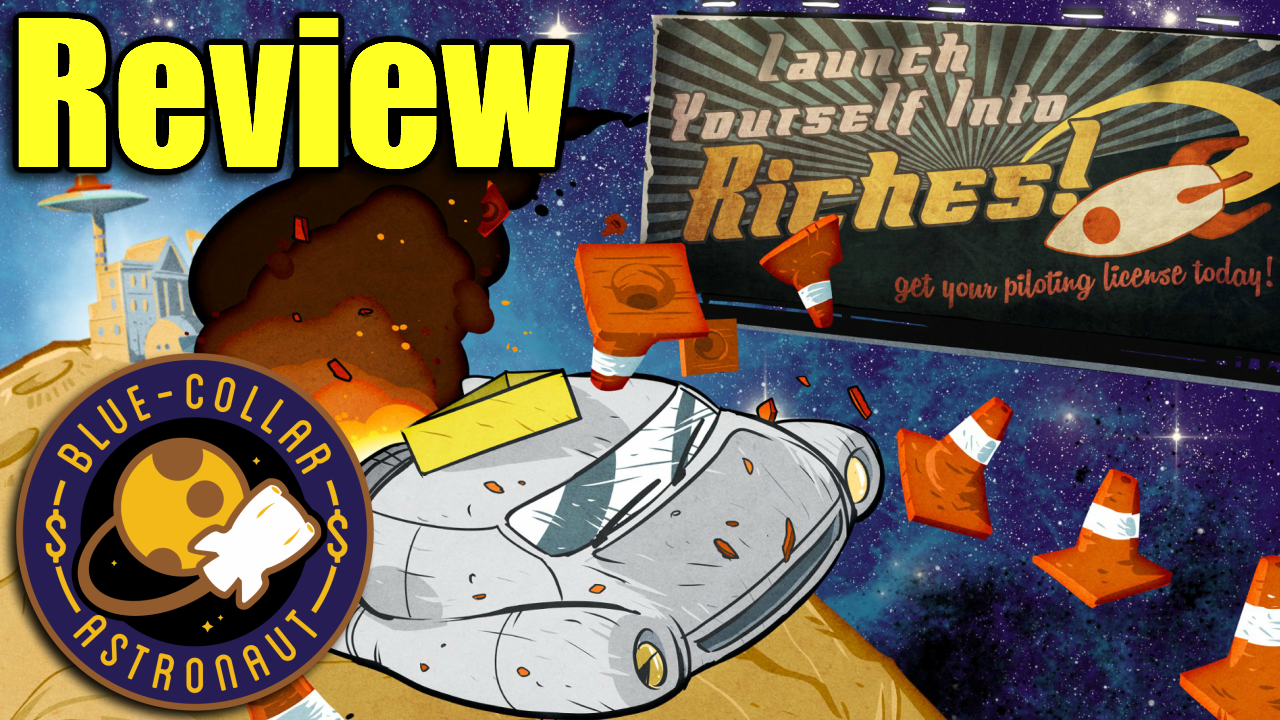 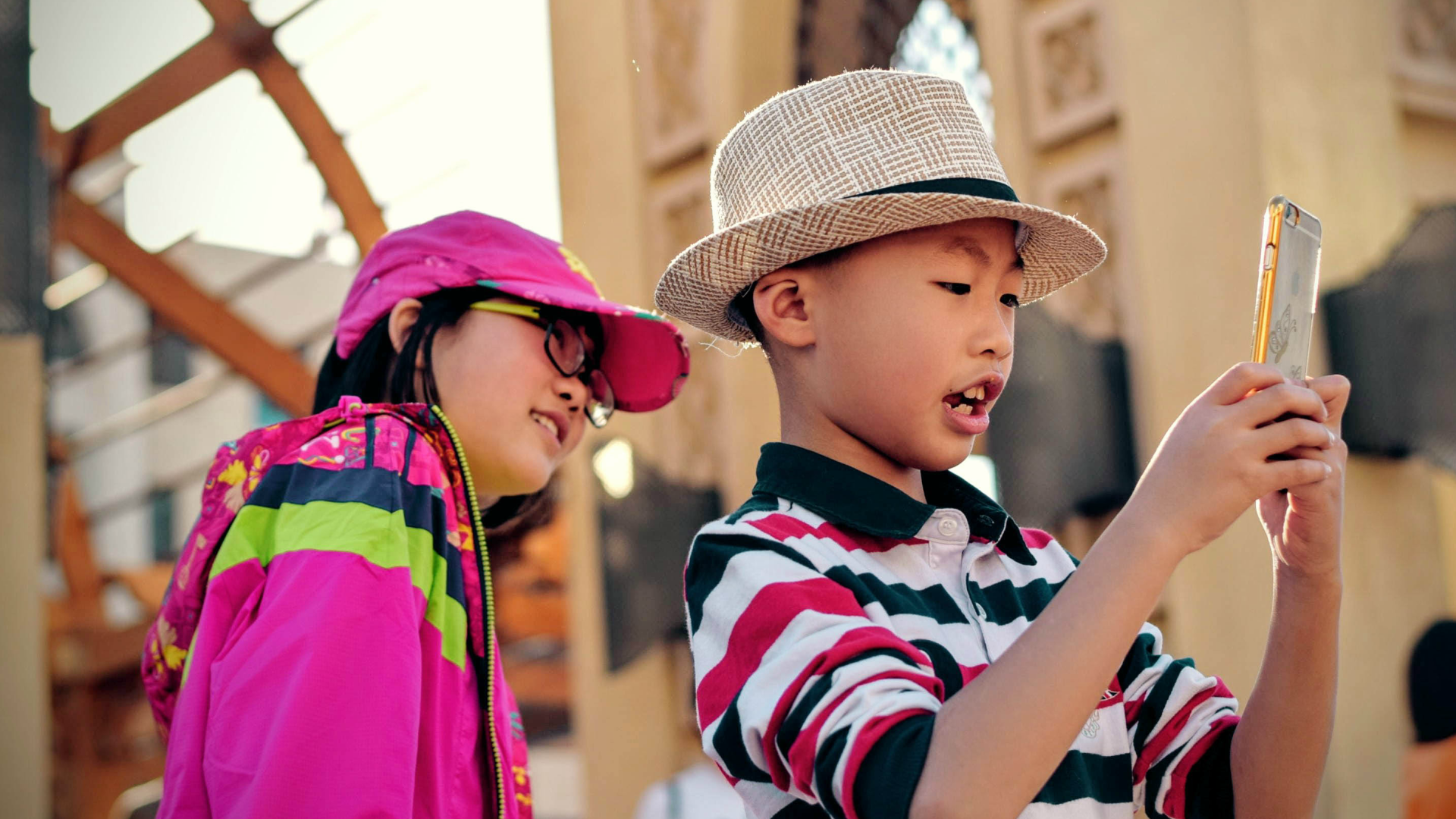 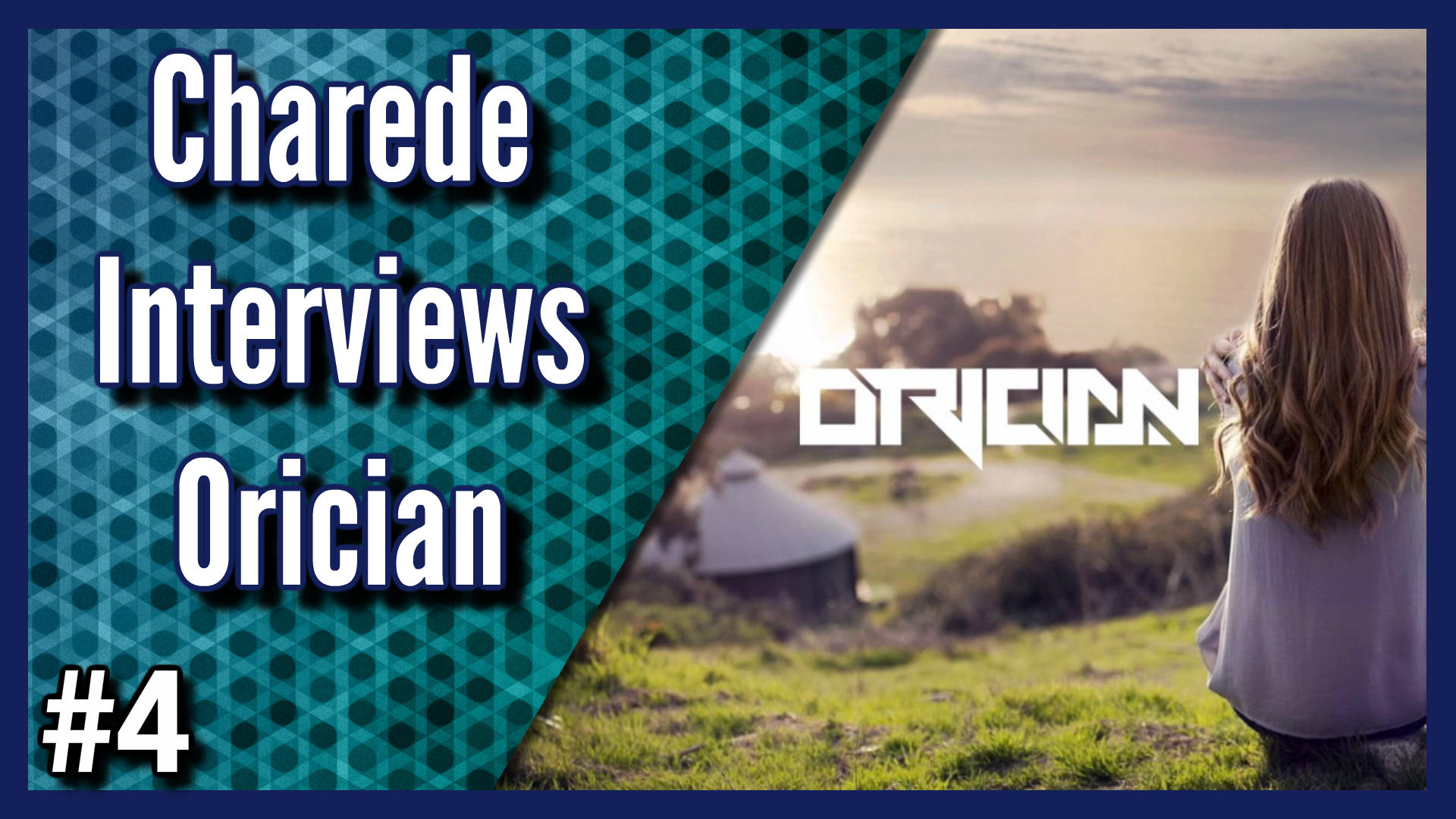 In this video I was lucky enough to interview music producer Orician. He makes a lot of music that are used by streamers and youtubers alike and is a passionate gamer. We talk to him about his experience as a music artist and where his passion for gaming derives. We are joined in episode 3 of the Charede Gaming Podcast by music producer and avid gamer Orician. In this episode we discuss microtransactions in AAA games and take a closer look at the Shadow of War situation. In this episode I interview Matthew White who is a Senior Data Analyst for Playstation and who also developed Beans: The Coffee Shop Simulator. On episode 2 of the Charede Gaming Podcast we follow up on E3 2017 with our take on it, interview Matthew W a Sr Data Analyst from Playstation and developer of Beans: The Coffee Shop Simulator. #Beans