Ghost flop avoided by moviegoers is a missed classic!

Ghost in the shell 2017 is an Americanized adaptation of the classic Japanese anime films based on the equally classic manga series of the same name. It is the near future and Major (Scarlett Johansson) is the first of her kind. A synthetic robotic shell combined with the human brain, Major, is told that her body was damaged in a terrorist attack. Consequently she is put in a synthetic body so she can be cyber-enhanced to become the ultimate soldier and stop the world’s most dangerous criminals and terrorists. However, all is not as it seems.

The threat in this film comes in the form of Hideo Kuze whom Major is told to kill by Cutter (Peter Ferdinando) head of Hanka’s cybernetic programme. However Aramaki (Takeshi Kitano), head of Section 9, the section that hunts criminals using cybernetic weaponry, suspects Cutter of wrongdoing and works with Major to expose the truth. All is not as it seems and it leads up to an extravagant CGI action packed finale that wraps up a great sci-fi story asking just how much can you blend cyber enhancements with the human mind without compromising humanity. 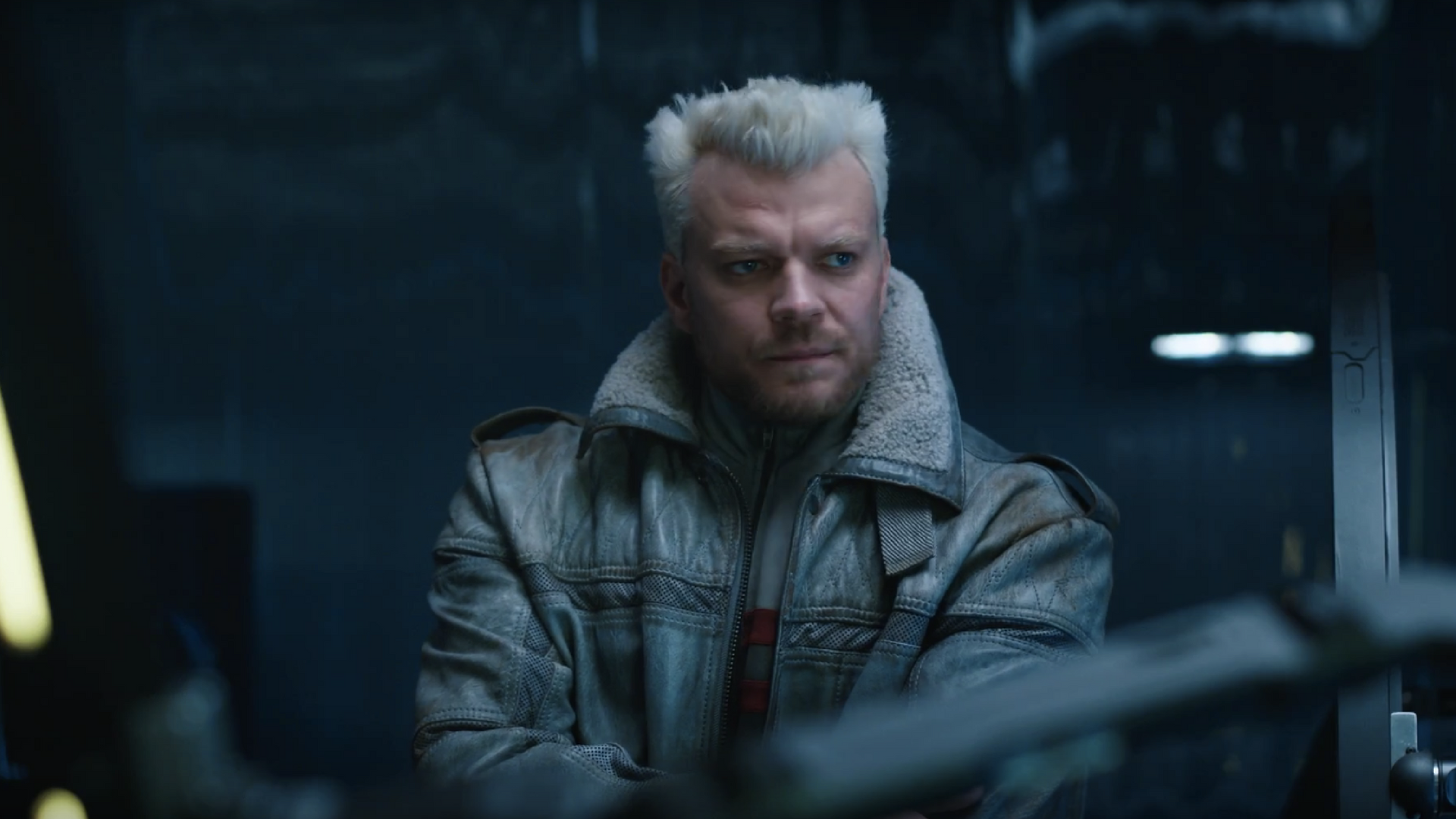 Ghost in the shell 2017 is a fantastic introduction to the universe in which it is set. It acts as a solid foundation for people to leap into the story and embrace the world around it. However, due to the expansiveness of the content available in its anime counterpart the film cuts out some really amazing story and background that would further enrich the experience. Consequently, the film lacks in some of the complexity its anime counterpart has; it does however make up for this in sci-fi spectacle and provides a movie that is truly aesthetically pleasing and beautiful!

The film is perfectly paced and very well directed. Ghost in a Shell has a thematically strong soundtrack that enhances the experience ten-fold and contributes significantly to creating a pretty compelling experience. There were a lot of complaints about Aramaki speaking only in Japanese; some felt it to be awkward, but I found it perfectly acceptable. After all, it is Japanese source material mixed with a top-notch Japanese/American cast. 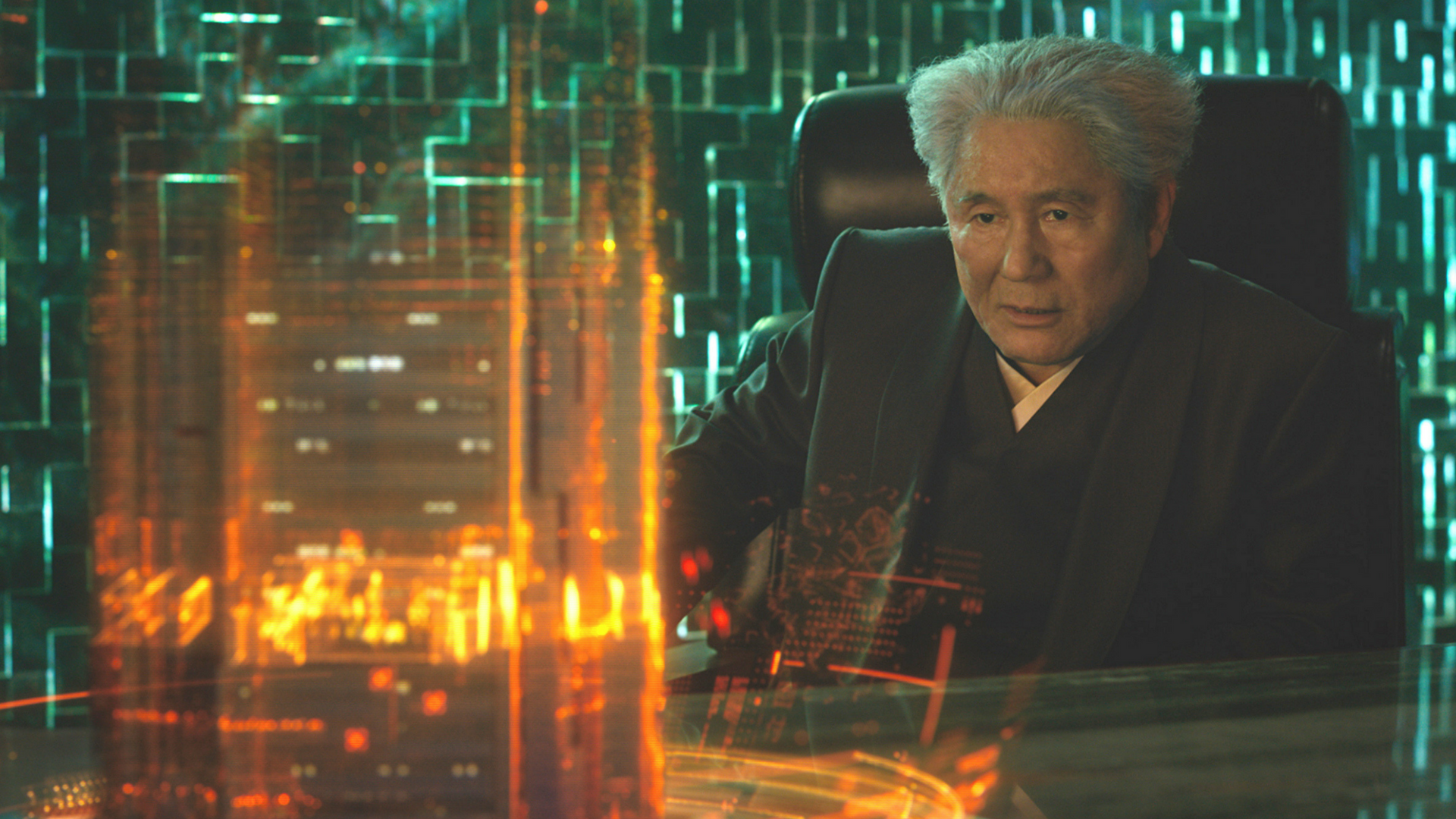 Plus Aramaki is a total bad ass, and Takeshi’s performance is superb and definitely a highlight of the film. I would recommend atleast attempting to tolerate the Japanese only for his performance if it is something that would normally irritate you. His performance is one not to miss and has a huge impact on the film! I guess my only big fault in the film was the rather anti-climatic end battle. Although the CGI was well done, it felt like it was ripped straight out of a video game boss fight. The showdown was not unique or interesting in design. I was hoping the end would be phenomenal and match the level of quality of the rest of the film’s storytelling and design, but it disappointed heavily. However, it is still not a breaking point for me that would force me to not recommend the film.

If you love Blade Runner or Deus Ex and love the moral question of A.I and what makes us human, you will find a superb, visually stunning film. The action even gave me Déjà vu of The Matrix with wall running, guns and martial arts fight scenes: kind of a subtle nod to its other sci-fi/cyberpunk influences of both Hollywood and Asian cinema. Even though Ghost flopped in cinema to films such as Boss Baby, hopefully, more people will give Ghost in the Shell (2017) a chance upon its digital and DVD/Blu-ray releases! I could not find much to hate and it is another example of great sci-fi fun that is comparable to some of cinema’s finest in the sci-fi genre. Based on the Charede Gaming scoring system I am giving this an 85% (85/100). Had the ending of this film been better and a few other elements more refined, this would have scored much higher. 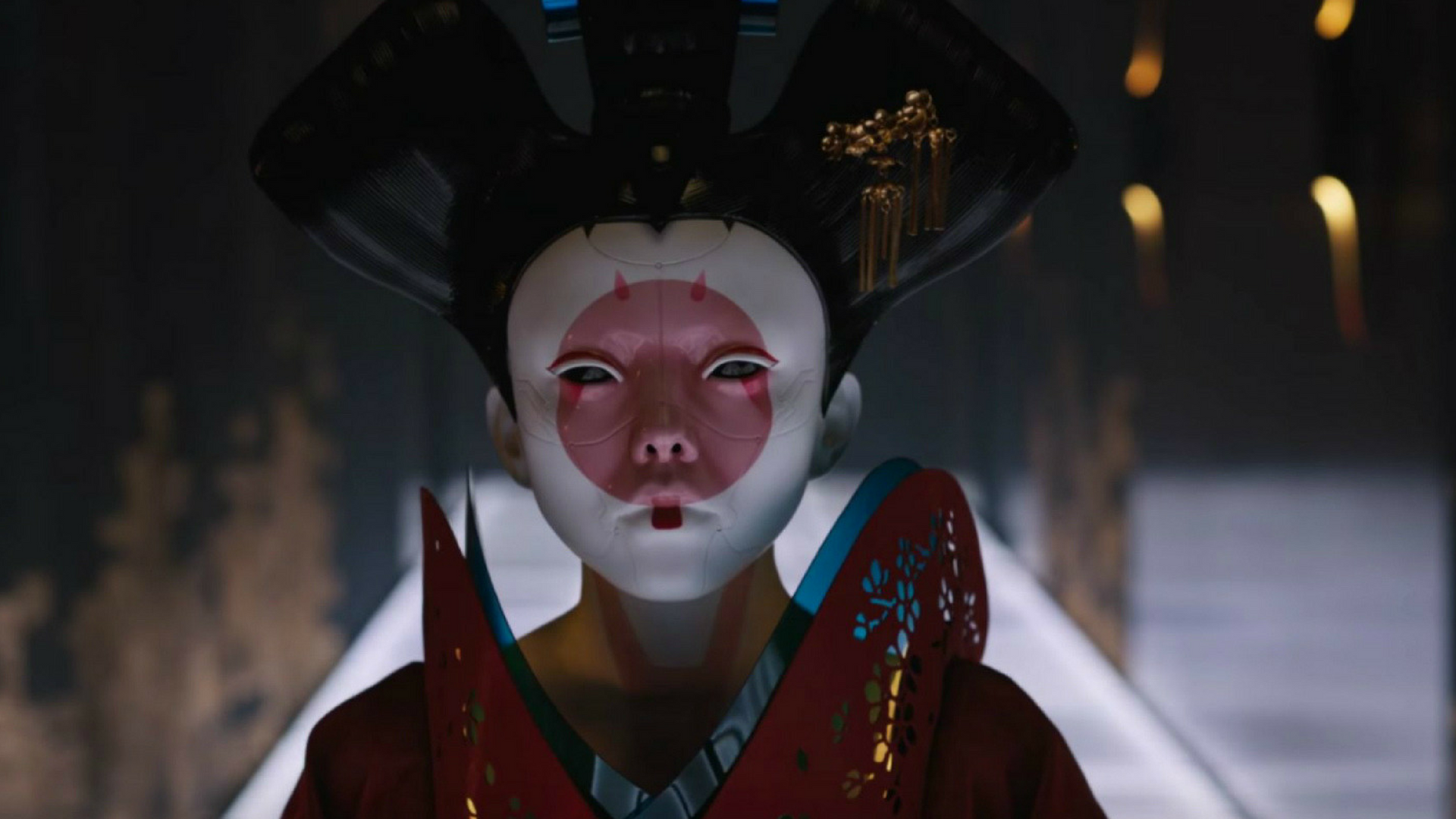