Christopher Nolan goes to war and brings home the troops

Dunkirk follows the true-life event of the Dunkirk beach evacuation during World War Two when 400,000 men were stranded on Dunkirk beach pursued by the Nazi forces which had managed to push back both the British and French troops’ presence in France. Director Christopher Nolan splits the story into three perspectives. We follow on land, sea and air which gives you an experience of all aspects of this tragic historical war event. This film is crafted on pure visual telling, so don’t expect heaps of dialogue and exposition spouted every ten minutes, like so many films do nowadays.

The film contains an ensemble cast including Fionn Whitehead, Tom Glynn-Carney, Jack Lowden, Harry Styles, Aneurin Barnard, James D'Arcy, Barry Keoghan, Kenneth Branagh, Cillian Murphy, Mark Rylance and Tom Hardy. The film is less about the individual’s experience and more the collective experience of all the characters and the way they interact with nonverbal cues as dialogue is so terse. The focus is more on uniting so many with the goal of one objective; get our soldiers home! No character is more or less important than any other.

Dunkirk was so lovingly created, taking only the smallest of historical liberties, but Nolan managed to use genuine World War two planes, boats, and gear to make the film feel so accurate and put you right on that beach! That said Dunkirk was also actually filmed on the beach of Dunkirk. Nolan went above and beyond to create the ultimate depiction of war on film! The fact that the use of CGI was kept to a minimum and the practical effects are done in such a fashion as I feel they will be timeless, unlike the effects used in the 1950s Dunkirk film really adds to the experience and should prevent the film getting old. Genuine planes from the era provided the real sound of their engines throughout the film making it an audio and visual feast on the big screen. I was pleasantly surprised and enthralled by the choice of and implementation of visual storytelling, editing and cinematography that are all so perfectly crafted and utilised! 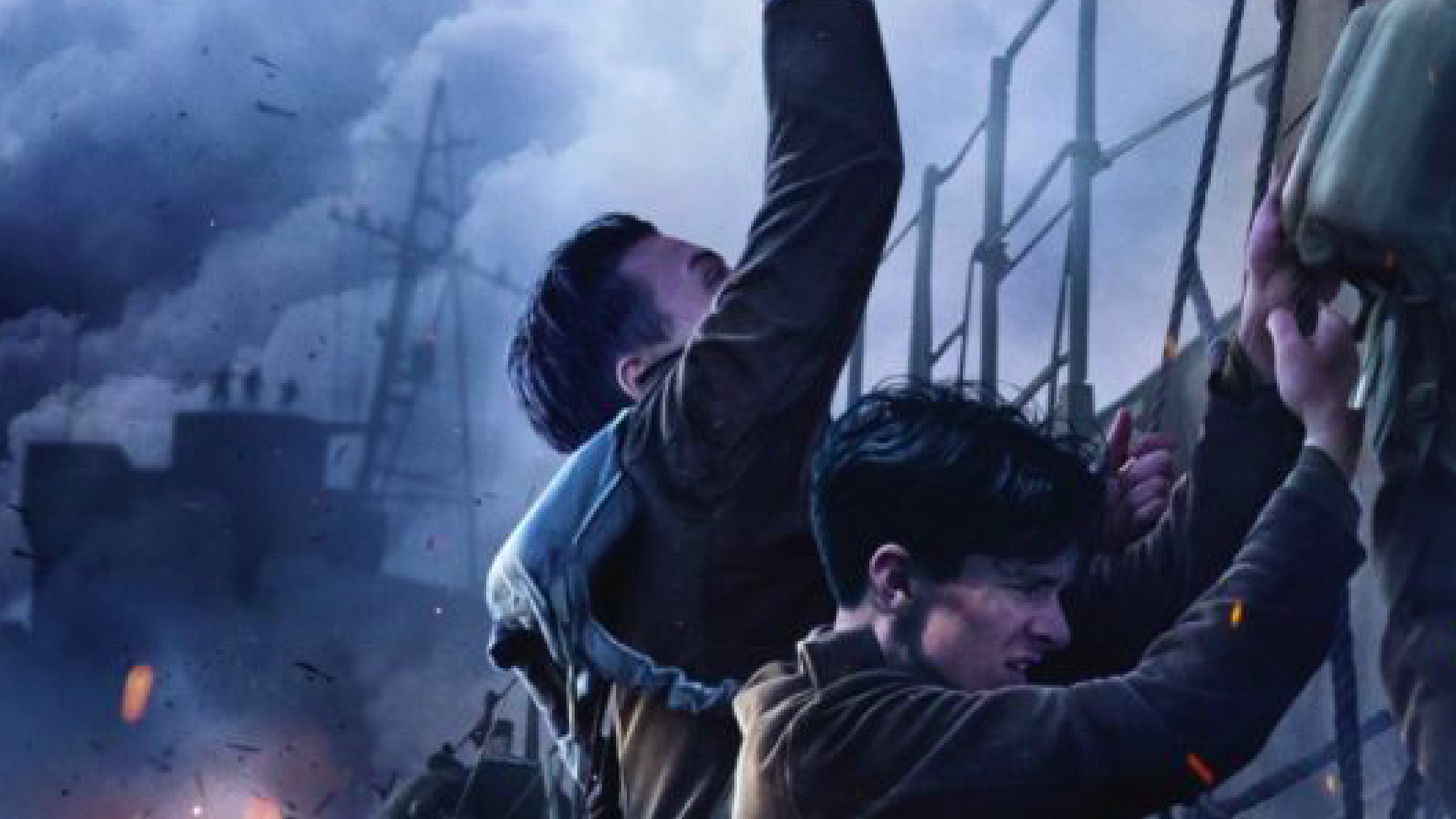 The soundtrack composed by Hans Zimmer needs special mention as it is wonderful to behold as it brings you again further into the experience increasing the tension of the drama of every scene. Zimmer makes clever use of a ticking clock theme throughout the score providing a constant reminder of time running out for the troops to get home. The soundtrack becomes so integral to the drama that it surpasses practically all of my favourite soundtracks in films of this year. It’s such an easy recommendation as I cannot praise it enough, even though it is such a harrowing dark soundtrack in the context of the film it is wonderful to listen to over and over.

Christopher Nolan may well be remembered for classics such as Inception, The Dark Knight trilogy and more but Dunkirk stands up high as one of his finest, most intense, moving thrillers and a true spectacle of visual storytelling and attention to detail. Also worth noting: Dunkirk is Nolan’s shortest film since his debut as a director. The pacing is perfect and shows you don’t need three hours to tell an epic war drama. This may well be Nolan’s magnum opus of war films and will stand the test of time as his finest achievement in cinema to date. If you see any film this year in cinema, this is the one to see! Cannot recommend enough, an easy 94/100 (94%)

NB: This article has been edited since being posted. Corrections have been made for clarity. 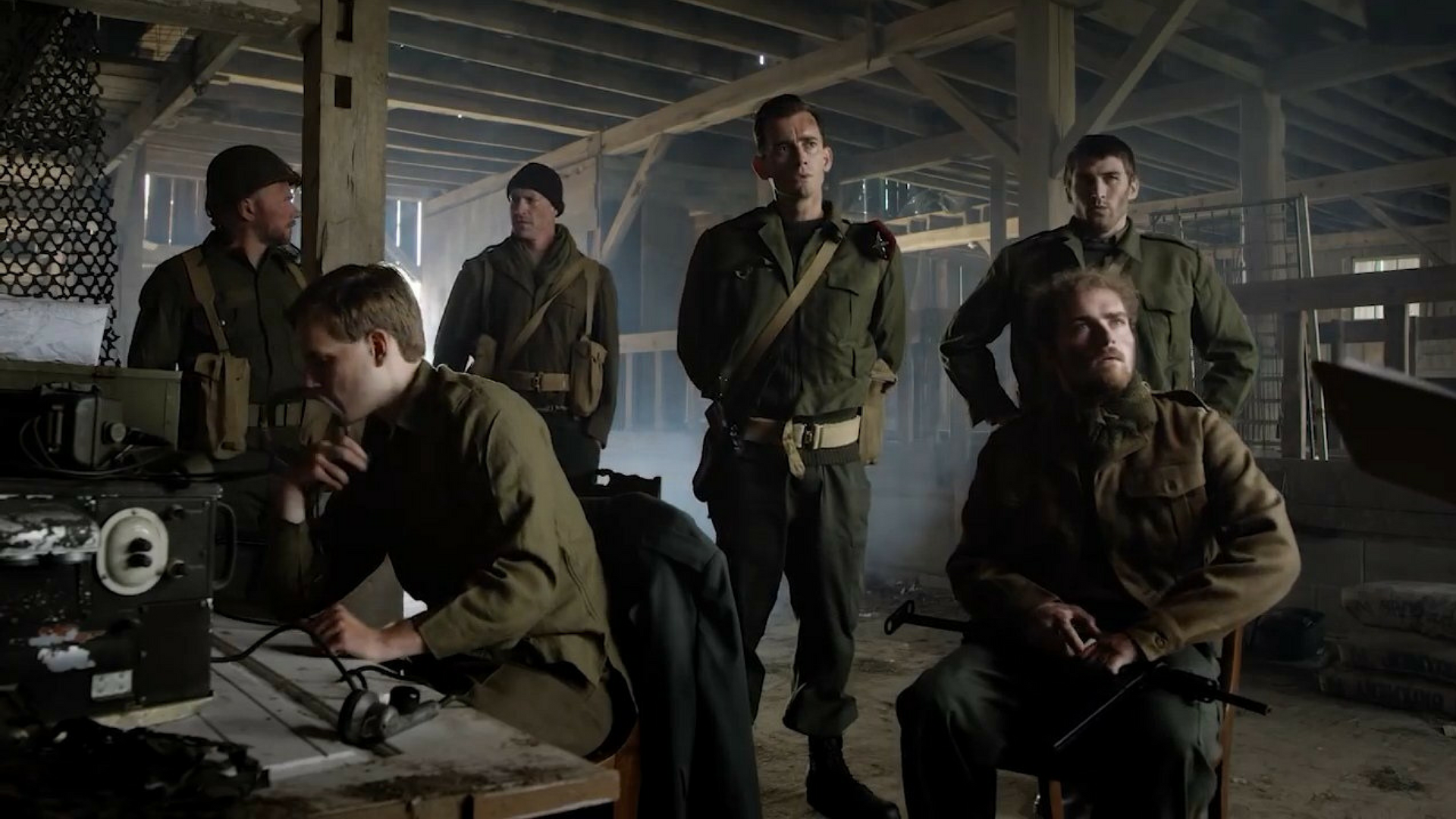